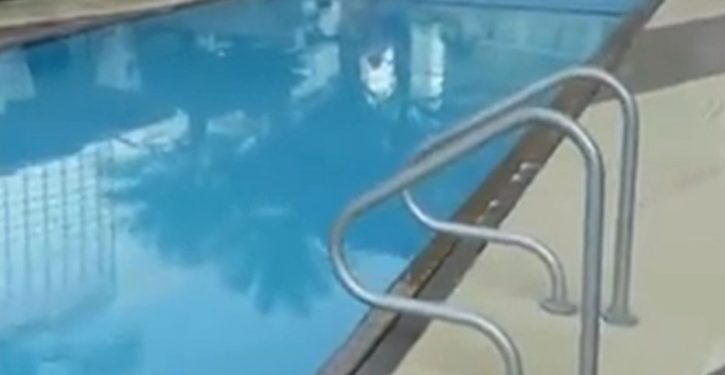 [Ed. – The authors attempt to make the case that ‘public options … promote equal opportunity and reconcile markets with democracy,’ which is true in this case only when the owner of, say, the private swimming pool is willing to allow any- and everyone into his back yard.]

The struggle between capitalism and socialism is back. “America will never be a socialist country,” President Trump tells us, even as Senator Bernie Sanders and Representative Alexandria Ocasio-Cortez champion democratic socialism. At the same time, a consensus is growing — from Ray Dalio, the billionaire hedge fund manager, to Joseph Stiglitz, the economist and Nobel winner — that capitalism needs major reforms if it is going to survive. Perhaps surprisingly, given the trend toward the privatization of public services over the last generation, American history offers a way forward: the public option.

Most Americans probably associate the idea of a public option with health care. When the Affordable Care Act was debated in 2010, proponents of a public option wanted anyone to be able to buy into a government health insurance option like Medicare that would compete with private health insurance plans. But the public option isn’t a recent policy innovation, it isn’t limited to health care and, historically speaking, it hasn’t even been particularly controversial as an approach to public policy.