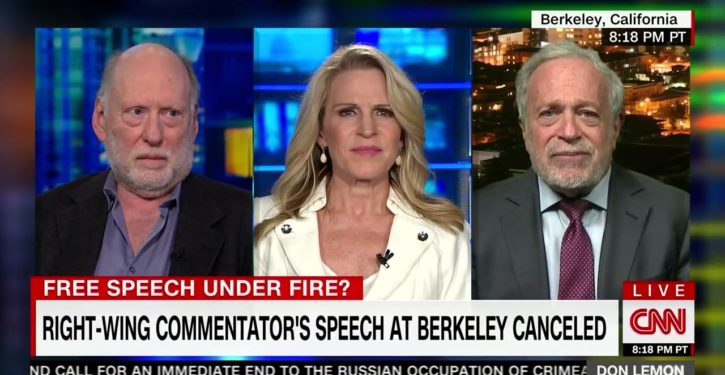 I keep hearing that the Democratic party has moved “left” and that Democratic candidates may be “too far left”.

But in an era of unprecedented concentration of wealth and political power at the top, I can’t help wondering what it means to be “left”.

A half-century ago, when America had a large and growing middle class, those on the “left” sought stronger social safety nets and more public investment in schools, roads and research. Those on the “right” sought greater reliance on the free market.

But as wealth and power have concentrated at the top, everyone else – whether on the old right or the old left – has become disempowered and less secure.

Safety nets have unraveled, public investments have waned and the free market has been taken over by crony capitalism and corporate welfare cheats. Washington and state capitals are overwhelmed by money coming from the super rich, Wall Street and big corporations.