Sen. Kamala Harris, D-Calif., announced Saturday that she would invest $100 billion of federal money into housing assistance for black families as part of an effort to close the racial wealth gap in the United States if elected president.

“After generations of discrimination, it’s time to give Black families a real shot at homeownership,” Harris tweeted on Saturday.

While appearing at Essence’s Global Black Economic Forum, she emphasized the role of homeownership in driving the growth of wealth in the U.S. According to Harris’ campaign, she would help 4 million homebuyers through down payment and closing-cost assistance — granting up to $25,000 from the Department of Housing and Urban Development.

“If we eliminate racial wealth disparities in homeownership rates, median Black wealth would grow $32,113 per household, and the wealth gap between Black and white households would shrink 31 percent,” her campaign said. 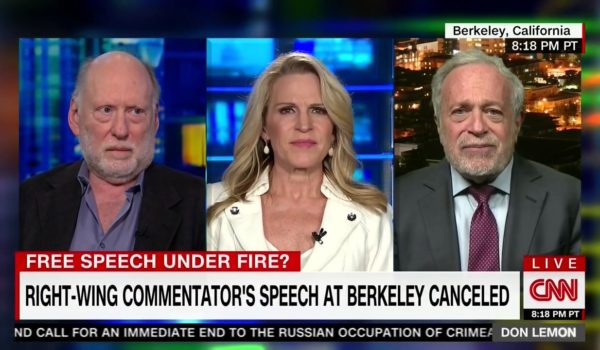 There is no ‘Right’ vs. ‘Left’: it is Trump and the oligarchs against the rest of us
Next Post
Starbucks apologizes to cops for its latest screw-up: How many more chances will the chain get?