Media Matters is planning to pressure social media companies to censor “right wing propaganda and fake news” ahead of the 2020 election, according to a leaked document.

The 49 page document outlines plans by the Soros-funded organization to exert their influence on Big Tech to eliminate “right wing propaganda and fake news.” It was presented in January 2017 by Media Matters founder David Brock at a retreat in Florida with about 100 donors.

“The document obtained by The Free Beacon states that Media Matters and other Soros funded groups have “access to raw data from Facebook, Twitter, and other social media sites” so they can “systemically monitor and analyze this unfiltered data.” [Source]

Wakingtimes.com reports: The full confidential memo, which reads like a subversive political manifesto, was written by American liberal political activist and author, David Brock, also the founder of Media Matters for America. 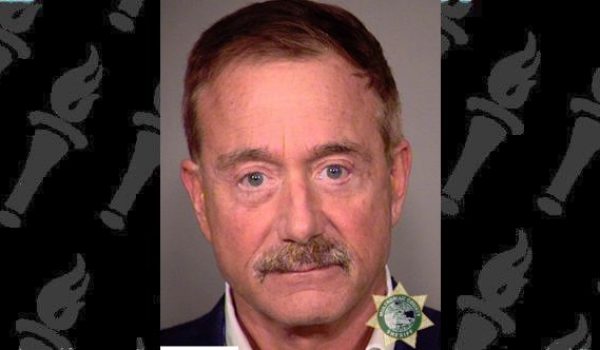