[Ed. – He is ahead of where Barack Obama was at the same point in his presidency.]

President Trump‘s approval rating has surged to the highest level of his presidency, according to a new Washington Post-ABC News poll.

The survey, which was released on Sunday, found that 47 percent of registered voters approve of the job Trump is doing in the White House, a figure that represents a 5-point increase from April. A majority of registered voters — 54 percent — still disapproves of Trump’s performance as president, however.

The survey’s release comes as the 2020 Democratic primary race begins to heat up, as candidates such as Sen. Kamala Harris (D-Calif.) and Sen. Elizabeth Warren (D-Mass.) gain ground on former Vice President Joe Biden in the polls. 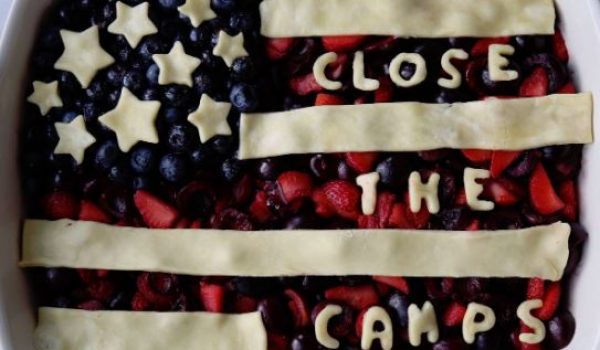