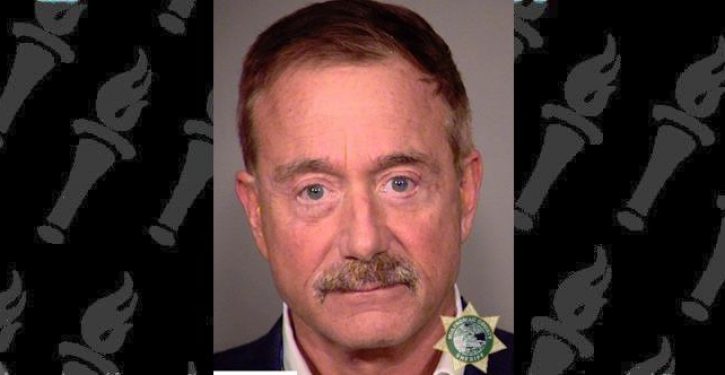 A high profile gay rights activist and Democrat fundraiser has been charged with sexually abusing a 15-year-old boy with his boyfriend.

Bean’s lawyers insist he is the victim of an ‘extortion ring’, which they claim involves several men ‘known to law enforcement’.

The alleged incident involved a sexual encounter with a 15-year-old boy in 2013 in Eugene, Oregon, police said.

His ex-boyfriend, Kiah Loy Lawson, 25, was also arrested and charged, according to USA Today.

High school principal refuses to call the Holocaust a fact
Next Post
Soros: Online Trump supporters will be entirely ‘silenced’ by 2020