[Ed. – What might he be willing to tell prosecutors about Bubba’s shenanigans to get a reduced sentence?]

Billionaire pedophile Jeffrey Epstein was arrested for allegedly sex traffickingdozens of minors in New York and Florida between 2002 and 2005, and will appear in court in New York on Monday, according to three law enforcement sources. Saturday’s arrest by the FBI-NYPD Crimes Against Children Task Force comes about 12 years after the 66-year-old financier essentially got a slap on the wrist for allegedly molesting dozens of underage girls in Florida.

For more than a decade, Epstein’s alleged abuse of minors has been the subject of lawsuits brought by victims, investigations by local and federal authorities, and exposés in the press. But despite the attention cast on his alleged sex crimes, the hedge-funder has managed to avoid any meaningful jail time, let alone federal charges.

The new indictment — which, according to two sources, will be unsealed Monday in Manhattan federal court — will reportedly allege that Epstein sexually exploited dozens of underage girls in a now-familiar scheme: paying them cash for “massages.”… 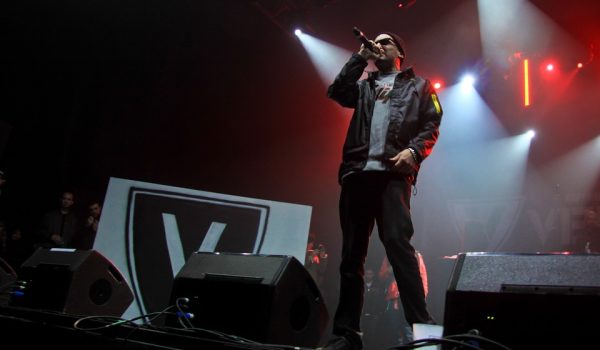