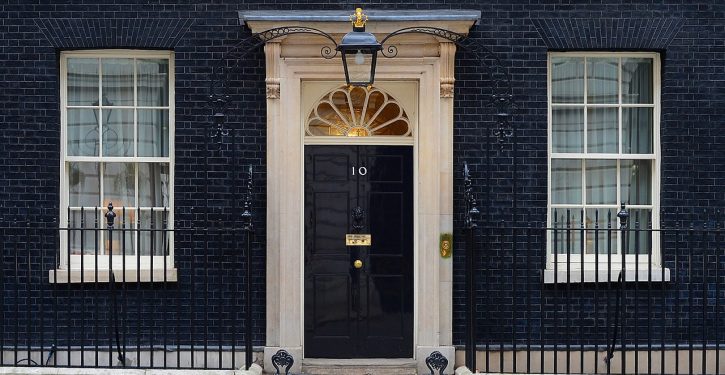 [Ed. – Seriously, this woman left her 10-year-old child outside the prime minister’s residence in protest because the UK government isn’t sufficiently “looking after [British] children at least five days a week.” Can this once-great people still dress itself in the morning?]

Jess Phillips, who represents that Labour Party as a member of Parliament, explained that leaving her son at No. 10 was an act of protest against some English schools cutting half a day on Fridays in an effort to stay within tightening budget constraints. 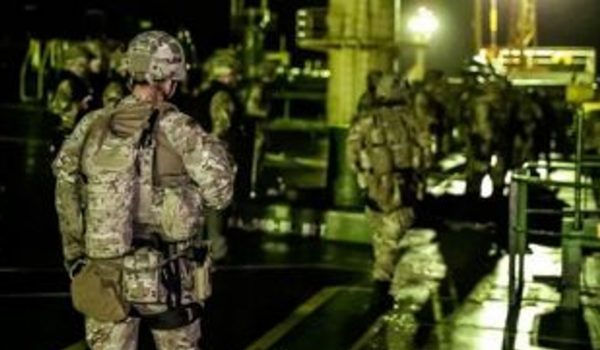