[Ed. – That would be major.  As the report says, it could well delay the IG report on the matter.  But it’s a significant development. This individual is from outside the DOJ/FBI, apparently, which is particularly significant.]

Sources familiar with the matter said at least one witness outside the Justice Department and FBI started cooperating — a breakthrough that came after Attorney General William Barr ordered U.S. Attorney John Durham to lead a separate investigation into the origins of the bureau’s 2016 Russia case that laid the foundation for Special Counsel Robert Mueller’s probe.

Justice Dept back in court continuing to push for citizenship question in 2020 Census
Next Post
Congresswoman’s staff seeking out migrants in Mexico, coaching them to reenter U.S. 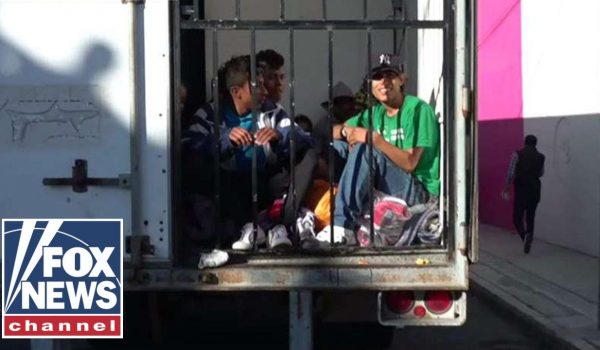