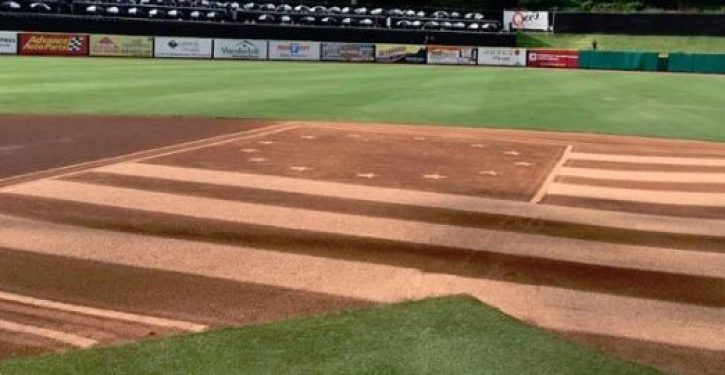 [Ed. – What action will they take if their attendance drops in reaction to the apology?]

Since then the Smokies deleted the tweet and apologized to Colin Kaepernick.

A day after Nike recalled a sneaker that featured an early American flag at Kaepernick’s urging, the Double-A Tennessee Smokies drew the 13-star symbol on their infield Wednesday and tweeted images of it.

“Hey @Kaepernick7 after a lot of thought, we have decided it’s best to just do it. #America,” the tweet said…

…Connor Pearce, marketing and community relations manager for the Smokies, told the AP on Wednesday night that “it was just a light-hearted take on a current situation.” 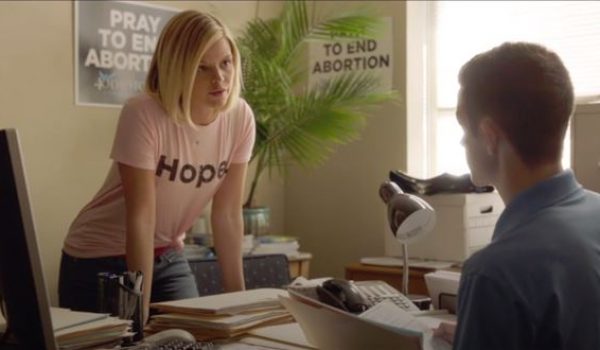