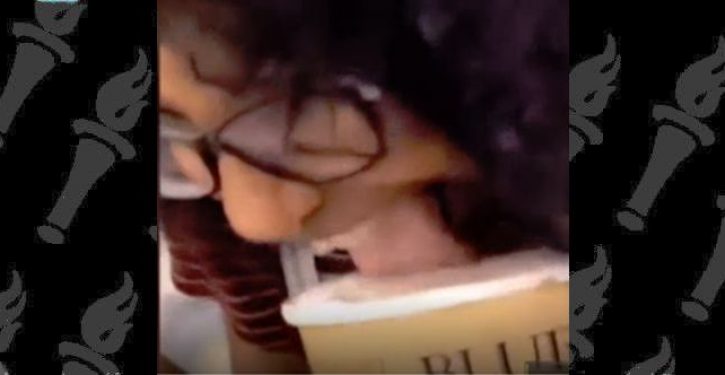 Woman removed carton of ice cream from freezer, licked the surface, then returned it to the case. (Image: NBCDFW screen grab)

[Ed. – It’s supposed to be a ‘joke,’ and now other cretins are doing the same thing.]

A viral video of a woman opening a container of Blue Bell, licking the ice cream and placing the container back in the freezer has been linked to a Walmart in Lufkin, Texas Blue Bell says.

Staff recognized the location in the video where the “malicious act of food tampering took place,” according to a statement on Blue Bell’s website.

Blue Bell inspected the freezer where the licking incident took place and said it believes it located the half gallon of Tin Roof that was “tampered with,” the statement said.

She could face a second-degree felony charge of tampering with a consumer product, the Lufkin police department said in an email statement to NBC News. The charge comes with a two- to 20-year prison term and up to $10,000 in fines, according to Texas state penal code. 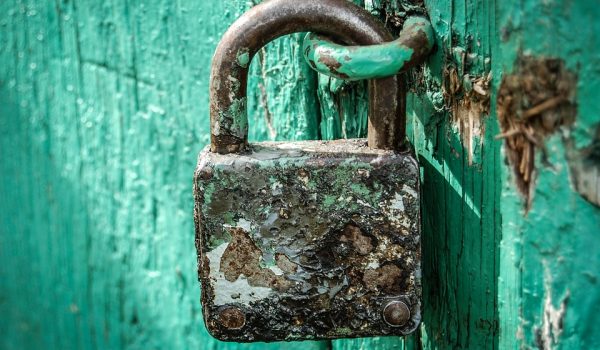 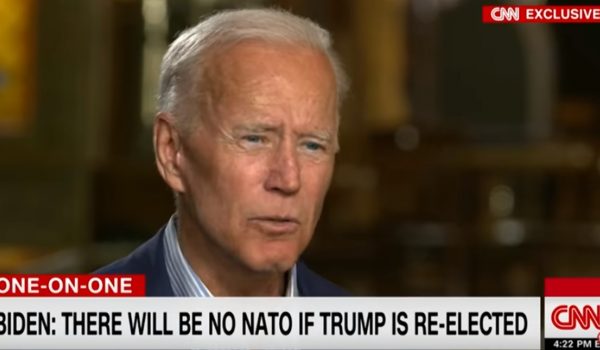