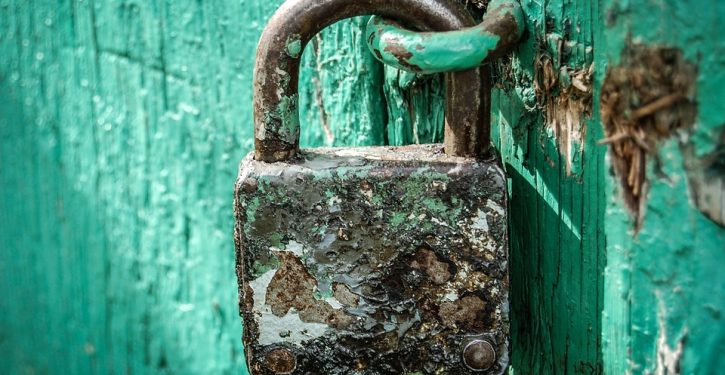 Police arrested and charged with disorderly conduct Wednesday a masked individual who attempted to chain the door of a University of Washington-Seattle College Republicans meeting.

The group’s last meeting of the spring term featured a guest speech by the hosts of Operation Cold Front, a local conservative YouTube channel known for man-on-the-street style videos.

“A few days before the event, we received a tip that Antifa was calling for people to come disrupt the meeting, but we weren’t too worried about that since that type of thing happens all the time,” UW College Republicans President Chevy Swanson told Campus Reform.

“There’s space for 100 or so people, but for those who show up, some useful tactics might [be] to sit in using large items that take up additional seats, maybe with headphones in so you don’t have to hear their garbage, or noise demo tactics such as whistles to make it difficult for them to speak over,” the post read.

The Democrats aren’t a left-wing party — they just play one on TV
Next Post
Cops believe they have IDed woman who licked, then put back, supermarket ice cream 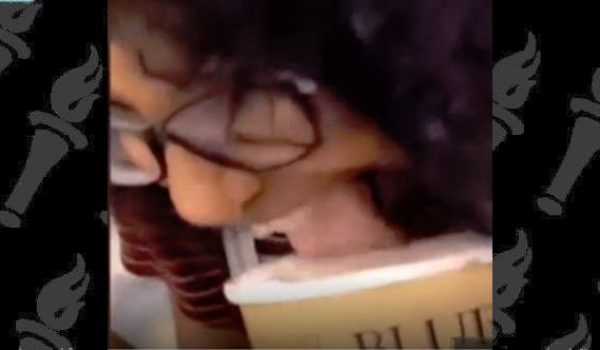