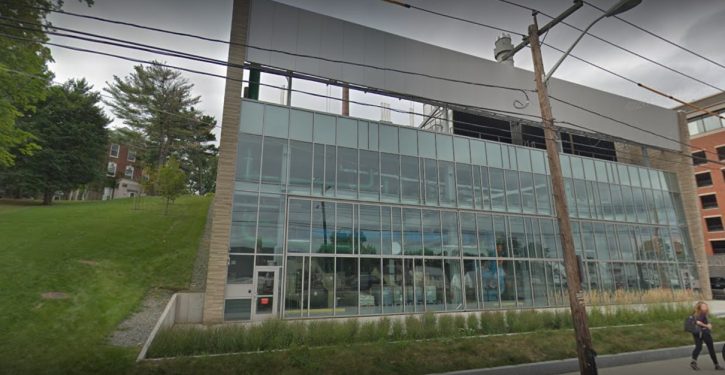 A more accurate, less non-inclusive view of Tufts U. in 2019. Google Street View

[Ed. – The National Gallery of Art in Washington, D.C. is going to have a tough decision to make soon.  I suppose they’re already deliberating what to do about the inclusiveness delinquency of many of their artworks at the Guggenheim, the Art Institute of Chicago, and the Getty in LA.]

A Massachusetts university has decided to take down a historical mural after students complained that the paintings depicting only white people eroded the school’s commitment to diversity and inclusion.

Tufts University stated in a news release that the Alumnae Lounge mural, which depicts “the great names of men” who informed the school’s history, does not include “a single image of a person of color, for example, despite the fact that black students were enrolled at Tufts as early as the late nineteenth century.”

“Students have told us that they don’t want to receive awards in Alumnae Lounge because they feel excluded, and that’s important to hear,” Tufts Senior Vice President Deborah Kochevar said, according to the news release. “We want to attract a diversity of people to the university. But no less important, when they arrive, we want them to feel they belong here.” 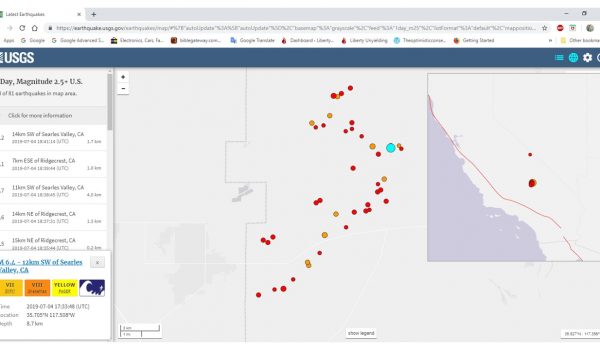 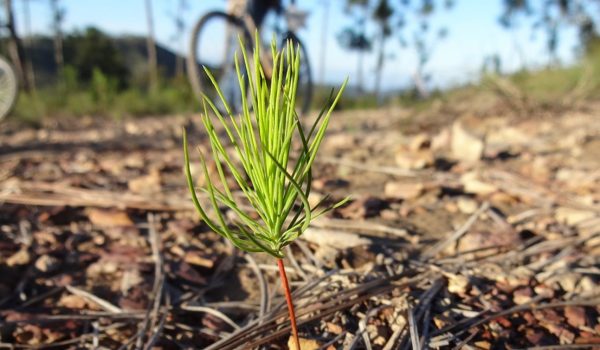