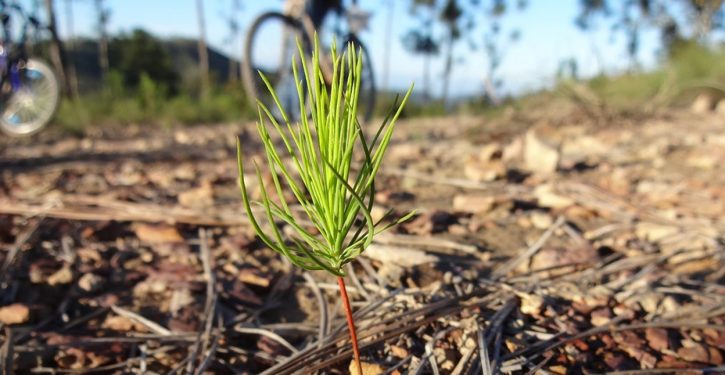 [Ed. – Apparently the ideal number — or at least what’s there’s room for — may be 1.5 trillion trees.  This would worry California activists to death. They can’t get over how much water trees require. Some adjustment may be necessary.]

The most effective way to fight global warming is to plant lots of trees, a study says. A trillion of them, maybe more.

The study calculated that over the decades, those new trees could suck up nearly 830 billion tons (750 billion metric tons) of heat-trapping carbon dioxide from the atmosphere. That’s about as much carbon pollution as humans have spewed in the past 25 years. 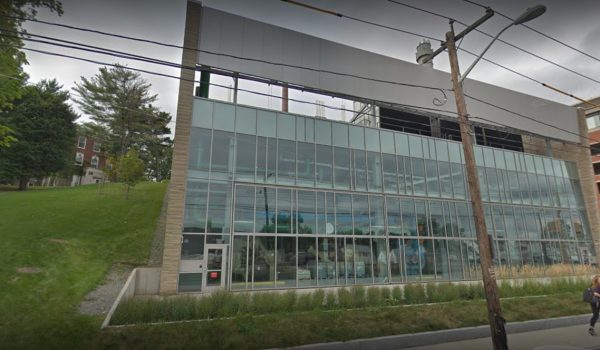 Tufts U. to take down mural that depicts only white people
Next Post
Trump prepares to roll back one of dumbest energy regulations ever imposed