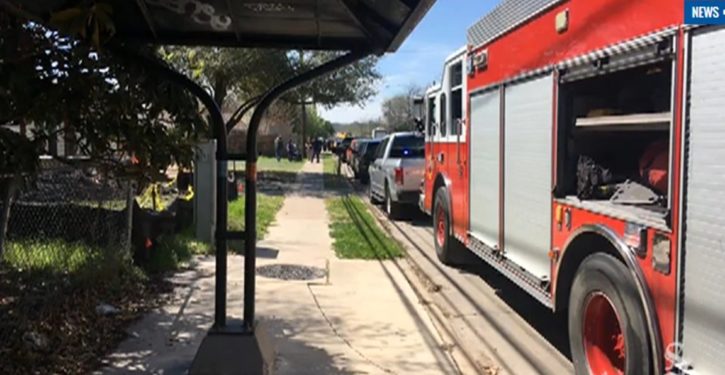 [Ed. – That’s what I wondered when I first saw this about allowing homeless to camp on city-owned easements. Does it mean, like, in front of residential dwellings? Apparently so. Somebody’s going to end up dead out of this. Paging Governor Abbott.]

The city council made it perfectly legal to camp out on the city’s public spaces and sidewalks, under bridges and overpasses and, well, everywhere all over town – except, notably, parks and Austin City Hall.

That’s right. The city council exempted themselves from seeing homeless campouts — let’s call them Adlervilles, after the esteemed Mayor Steve Adler — on their own front porch. Mayor Adler and his cohort deemed city hall camping out of bounds. But you, owner of the local cookie store or overtaxed home, will get to see and step over and around all manner of things right out in your yard 24-7 now. …

Since the ordinance went into effect on July 1 in the year of our Lord 2019, the Austin Police Association has raised an unofficial revolt online. … The APD’s thinking is quite clear: This is a dangerous policy that will cause harm to citizens and make life in the city worse, while vastly complicating the job of the officer on patrol. 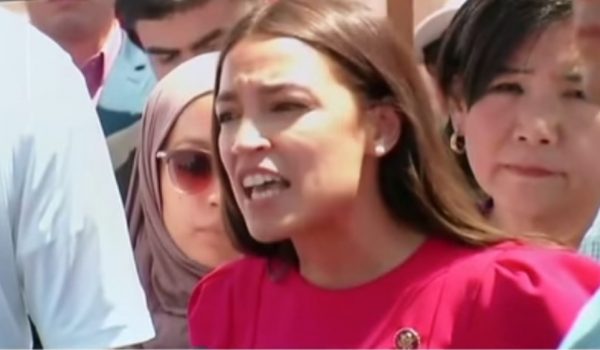