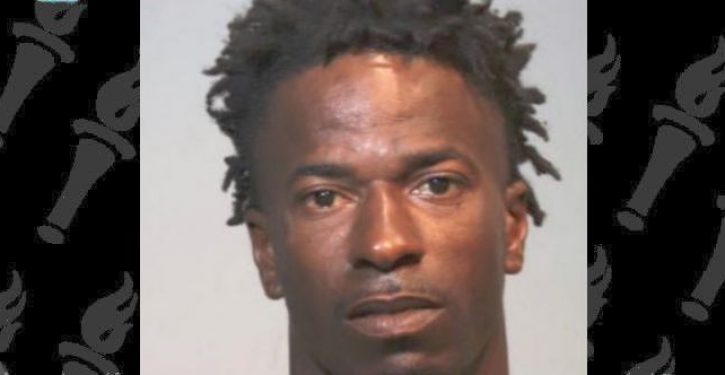 [Ed. – Getting away scot-free is more important than human life.]

A traffic stop in Florida on Saturday for window tinting nearly cost the life of a Seminole County Sheriff’s deputy after the armed man dragged him with his car while trying to flee.

The armed suspect, Rocky Rudolph Jr. was pulled over for a window tinting infraction at around 9:40 a.m. and while the incident seemed to be a non-event between Deputy Aaron Blais and Rudolph Jr. for several minutes, that all changed when Blais asked Rudolph if there was any marijuana in the car.

After being asked, Rudolph turned combative.

Seminole County Sheriff Dennis Lemma stated that Rudolph, 38, tried to flee and dragged the deputy twice at 40 to 50 mph down a road in Lake Mary, Florida.

Lemma said the deputy was able to fire shots at Rudolph, who was also armed, striking Rudolph in the leg. Lemma further stated that Blais was thrown from the car just before it entered the interstate, where Rudolph lost control and bailed from the car on foot. The incident was caught on body and dashboard cameras.