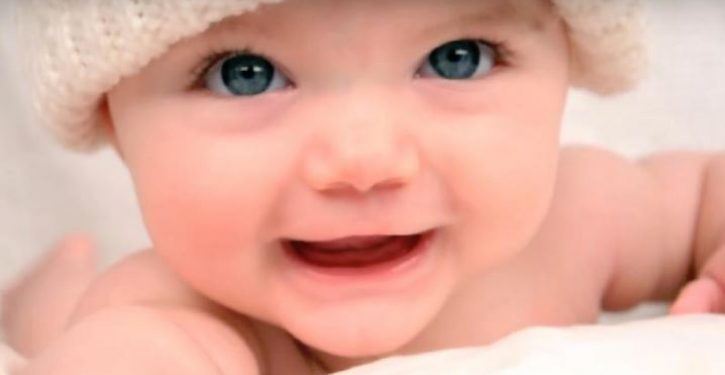 Three babies survived botched abortions but later died in 2018 in Minnesota, according to a new state Department of Health report.

The news comes as Democrats in Congress block a federal bill to require that basic medical care be provided to newborns who survive abortions.Democrats have argued that legislation to protect abortion survivors is a waste of time and not necessary.

But data from Minnesota, the Centers for Disease Control and other sources indicate that babies do survive abortions, and laws are needed to protect them.

Minnesota has been keeping track of abortion survivors since 2015 when pro-lifers passed the state Born Alive Infants Protection Act. The law recognizes infants who survive abortions as human persons and requires that they be provided with reasonable medical care.

Since the law went into effect, state reports indicate that 11 babies have survived abortions: five in 2016, three in 2017 and three in 2018, according to Minnesota Citizens Concerned for Life.