The toxicity of the resistance to President Trump has risen in recent days, with the nation’s most respected newspapers publishing rationalizations for denying Trump supporters public accommodation and for doxxing career federal employees, while a journalist found himself under physical attack from the so-called anti-fascist group Antifa, which has stepped up its violent activities since Trump’s election.

The justification for denying public accommodation came from the Washington Post in an op-ed by Stephanie Wilkinson, the owner of a farm-to-table restaurant in Lexington, Virginia. Wilkinson became famous in June of last year, when she refused to serve White House spokeswoman Sarah Sanders and and told Sanders and her family to leave the restaurant. Wilkinson’s staff then followed the Sanders group in protest as they tried to find another place to eat.

Wilkinson later told the press she ejected Sanders because the Trump administration is “inhumane and unethical” and because the Red Hen “has certain standards that I feel it has to uphold, such as honesty, and compassion, and cooperation.” 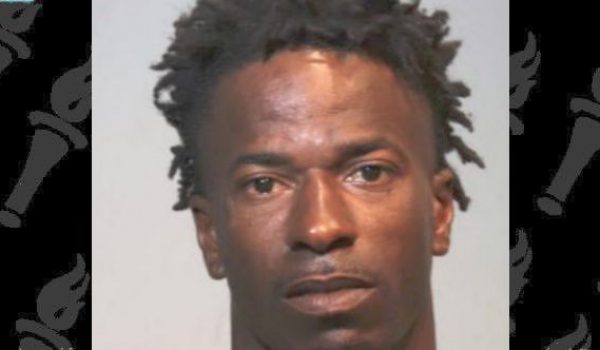