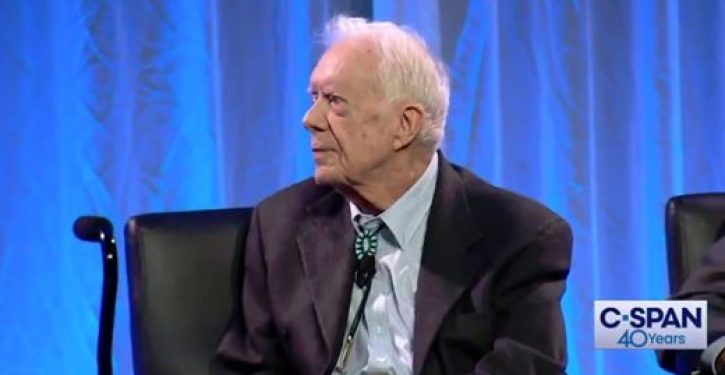 [Ed. – Big talk coming from the second worst president in history after Obama.]

Even in the face of truth, Dems just can’t accept reality. They will never accept that Donald Trump won the 2016 Presidential election because millions of Americans went out and voted for him. Millions of Americans who can see the direction the Left wants to take us and refuse to go without a fight.

Former President Jimmy Carter said in a joint interview with his Vice President, Walter Mondale, that, “If fully investigated, it would show that Trump didn’t actually win the election in 2016. He lost the election, and he was put in office because the Russians interfered…on his behalf.” Carter asserted to interviewer Jon Meachman that Trump is an illegitimate President.

Here is a transcript of the conversation, as reported by Tea Party:

Meacham: “Russia has been proven by our intelligence community to have interfered with one of our human rights, which is the of right free and fair elections. What’s your reaction? How should we deal with Russia?”

BREAKING: E. Jean Carroll offered people $17K to have sex with Trump
Next Post
Beto O’Rourke: Migrants ‘had no choice but to come here’ due to climate change 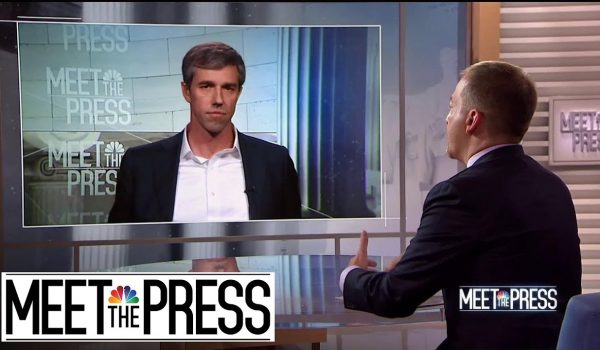