[Ed. – From the same genius who said, ‘I mean, you got the first mainstream African-American who is articulate and bright and clean and a nice-looking guy.’]

Joe Biden just can’t seem to help himself. The former vice president spoke at a Pride weekend fundraiser on Saturday in Seattle. According to the Seattle Times, guests had paid a minimum of $1,000 to dine at the home of public relations executive and gay rights activist Roger Nyhus and to meet the candidate.

Biden told the crowd that, as vice president, he was one of the first Obama administration officials to support same-sex marriage. He spoke about how far the country has come in terms of recognizing the rights of the LGBT community.

According to the Seattle Times, Biden said that “just five years ago, it would have been acceptable for a businessman to make “fun of a gay waiter.”

His remark was not received well by guests who called out, “Not in Seattle!” 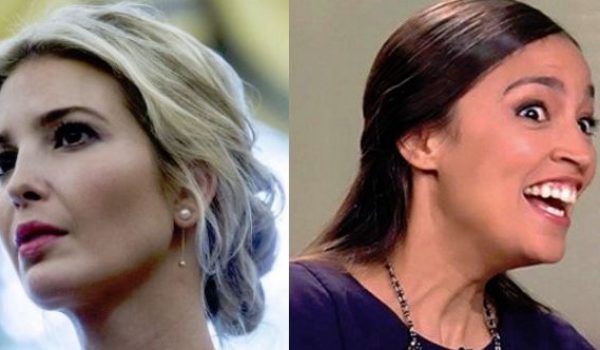