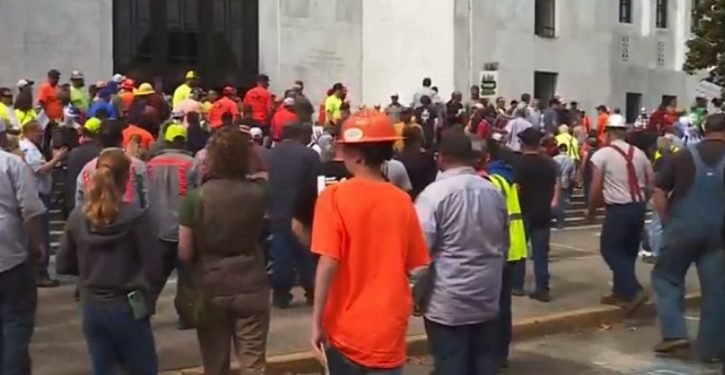 [Ed. – The GOP senators’ walkout of 20 June was ended on Saturday after the majority Democrats agreed to kill a massively unpopular cap-and-trade bill, which was being heavily protested every day outside the state capitol in Salem.  But Kyle Sammin has a very good point about the separation-of-power dangers of calling on the executive branch — the state police — to try to round up the Republicans on the lam.]

Historically, when legislators walked out, the house’s majority took responsibility for getting them to return, by force if necessary. In Oregon, this job has been outsourced to the executive branch. Practically, it is a minor difference, but it lays out a dangerous precedent for liberty and legislative independence in a republic. …

[I]nstead of using its own power to police its members, the Oregon senate outsourced it to the executive, sending the Oregon state police to track down their hidden comrades. In doing so, they give the governor permission to arrest legislators. …

[I]t raises [state constitutional] doubts about how a traditional function of the legislature can be performed by the executive.

Use of the police also creates practical problems. For one thing: The absent Republican legislators have not committed a crime. 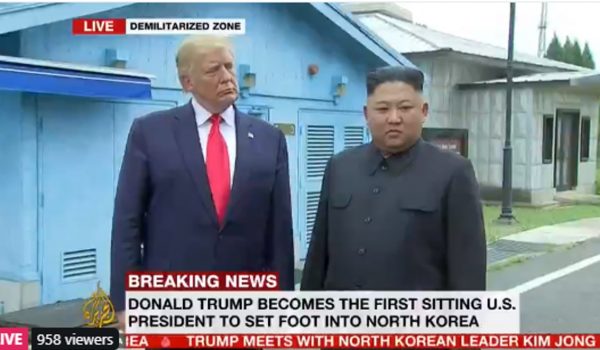