The Kamala Harris presidential campaign is selling “That Little Girl Was Me” t-shirts Friday in an effort to take advantage of a confrontation between Harris and former Vice President Joe Biden during Thursday night’s Democratic debate.

California Democratic Sen. Harris knocked Biden off his political feet when she suddenly ripped into his complicated civil rights history, one that includes opposition to forced busing to integrate schools and that recently featured Biden joking about his relationship with “two United States senators who built their reputation and career on the segregation of race in this country,” as Harris described it during the debate.

Biden recently talked about his ability to get along with southern, segregationist Democrats in the early 1970s when Biden was a newcomer to the Senate. Other Democratic lawmakers, from New Jersey Sen. Cory Booker to New York Rep. Alexandria Ocasio-Cortez have criticized those comments. 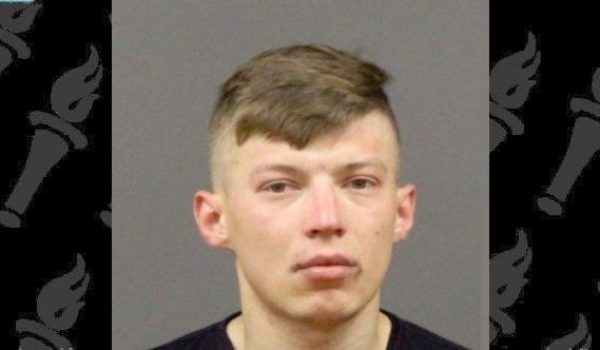