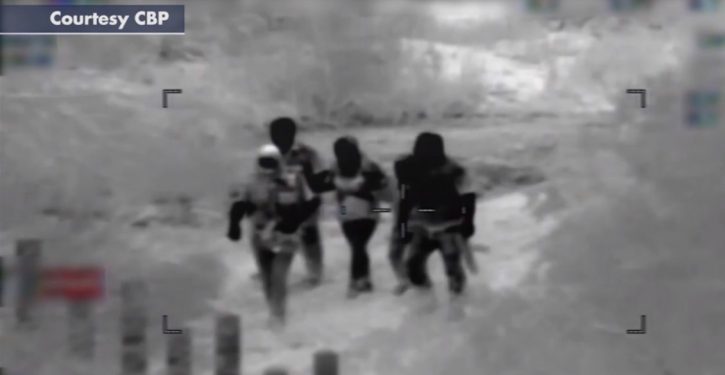 [Ed. – This piece, written in 2016, reminds us that the tragic death of a migrant and his toddler child is not a one-off event.]

Many of the most caring people in the U.S. think they are helping the poor from Latin America by leaving our Southwest border unsecured between ports-of-entry, but they are not. Several of the transnational criminal organizations (cartels) operating in Central America and Mexico make an estimated one-third or more of their profits from illegal immigration. Specifically, two groups below Texas, the Gulf and Los Zetas cartels, are largely fueled by the trafficking and smuggling of human beings.

The brutality of these criminal groups, from incinerating innocents in a network of ovens to their near complete control of state and local governments, is largely paid for by funds generated from illegal immigration–a shadowy economic engine that is only possible because we refuse to properly secure our border with Mexico.

Women and young girls from Central America are routinely given birth control or morning-after pills by their mothers in anticipation of the likely sexual assaults that will occur on their illicit journey to the United States. 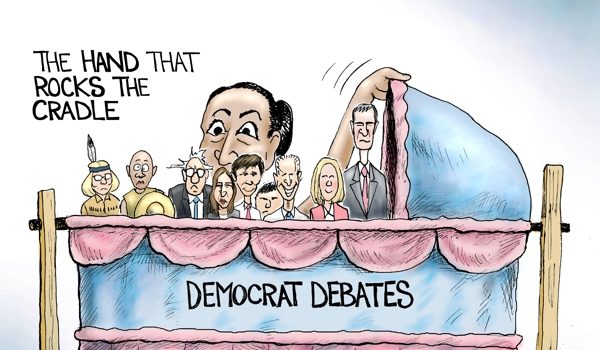