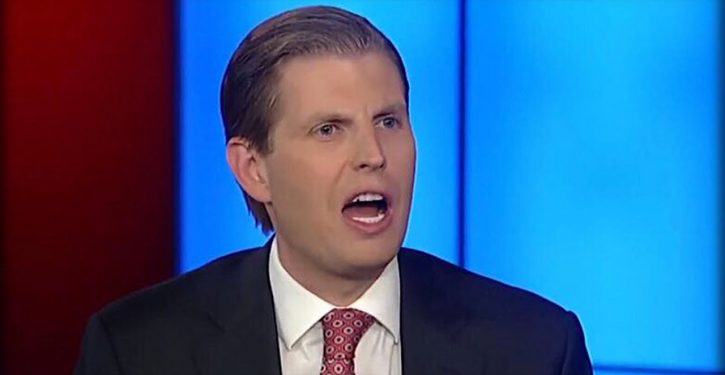 “It was purely a disgusting act by somebody who clearly has emotional problems,” Eric Trump told Breitbart News when reached by phone late Tuesday evening. “For a party that preaches tolerance, this once again demonstrates they have very little civility. When somebody is sick enough to resort to spitting on someone, it just emphasizes a sickness and desperation and the fact that we’re winning.”

Mary Ann Ahern, a reporter for NBC channel 5 in Chicago, tweeted about the incident. …

She said Eric Trump was seen leaving Aviary, which is an upscale Chicago cocktail lounge. … 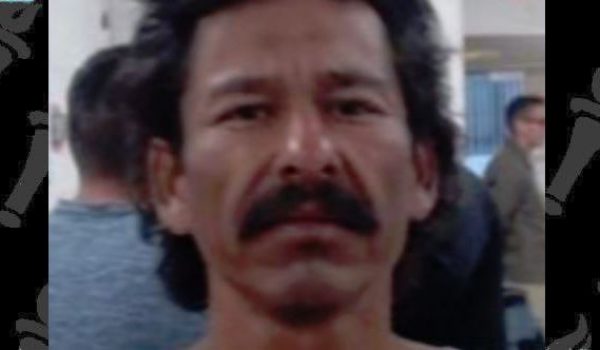