The city, with a population topping four million and a broader metropolitan area with many millions more, is awash in massive problems — overcrowding, lack of housing, and high demand for free services among them. But other far more serious problems are lurking, Dr. Drew Pinksy said on Thursday.

“We have a complete breakdown of the basic needs of civilization in Los Angeles right now,” Pinsky told Fox New host Laura Ingraham. “We have the three prongs of airborne disease, tuberculosis is exploding, rodent-borne. We are one of the only cities in the country that doesn’t have a rodent control program, and sanitation has broken down.”

Pinsky said bubonic plague — also known as the “Black Death,” a pandemic that killed off millions in the 14th century — is “likely” already present in Los Angeles. The plague is spread by infected fleas and exposure to bodily fluids from a dead plague-infected animal, with the bacteria entering through the skin and traveling to lymph nodes. 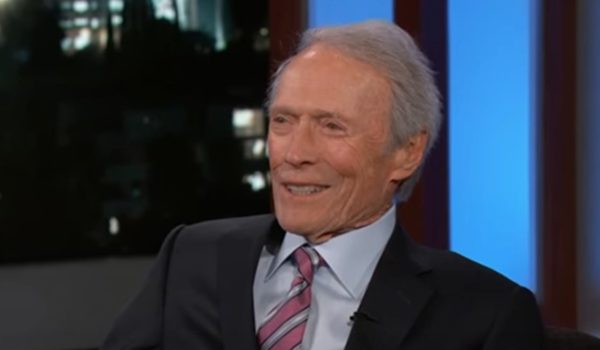