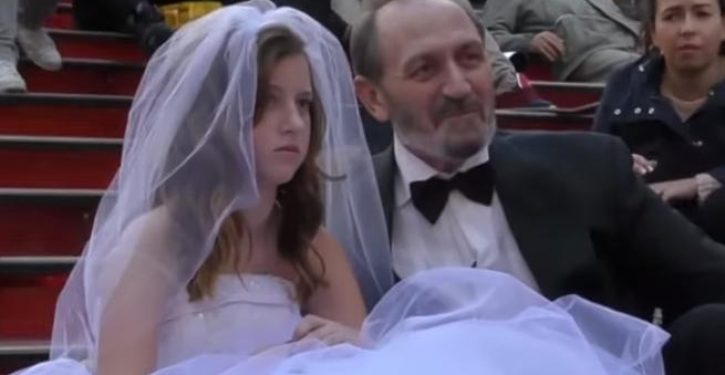 Pennsylvania is set to become the third state to ban child marriage, with no exceptions for the practice in the legislation.

If Pennsylvania passes the legislation currently in the state Senate, it would make it the third state to fully ban marriage for anyone under the age of 18, following New Jersey and Delaware, according to NBC News.

The bill to end child marriage, sponsored by state Rep. Jesse Topper (R), overwhelmingly passed the House this month and is expected to be signed by Gov. Tom Wolf (D) should it reach his desk, according to NBC.

“I can think of no positive effect on society for allowing children to marry at any age under what we classify as an adult, and that’s where I decided to go with the bill,” Topper told the news outlet.

Dems and media have made immigration a leading campaign issue, which bodes ill for Trump
Next Post
Conservatives willing to accept reparations as a step toward racial healing are delusional 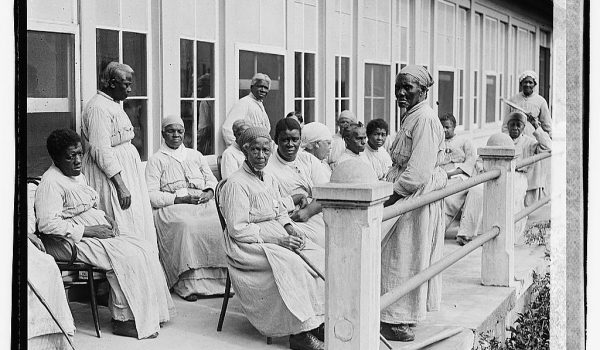