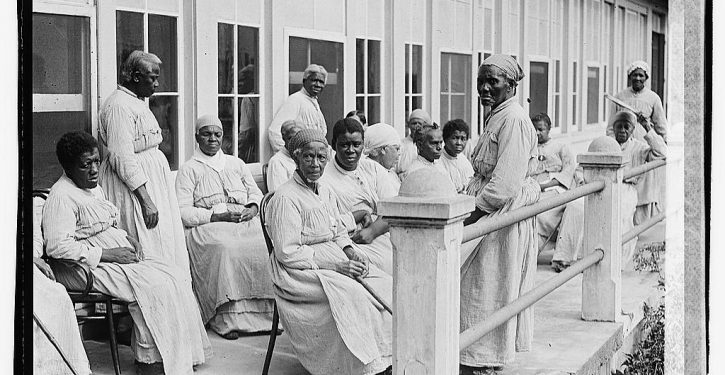 [Ed. – The Left would never put itself out of business by reducing racial tensions. They’re pushing for reparations because it’s a nuclear bomb of divisiveness. –John Hayward]

Reparations are gaining steam again, as the House of Representatives held the first hearing on the subject in over a decade for Wednesday, June 19. The hearing was intended to consider the “continuing impact” of slavery, which was abolished over 150 years ago, and ponder the concept of “restorative justice,” which means penalizing people who had nothing to do with it.

Most of the 2020 Democratic presidential candidates have embraced reparations with varying degrees of enthusiasm. Some of them express support for a bill to study reparations introduced by Rep. Sheila Jackson Lee (D-TX). Sen. Elizabeth Warren (D-MA). …

Other Democrats are full-throated reparations boosters with semi-detailed proposals of their own. Candidate Marianne Williamson wants at least $100 billion paid out over 10 years for various projects, for example. Former Housing and Urban Development Secretary Julian Castro has been pushing reparations for years. 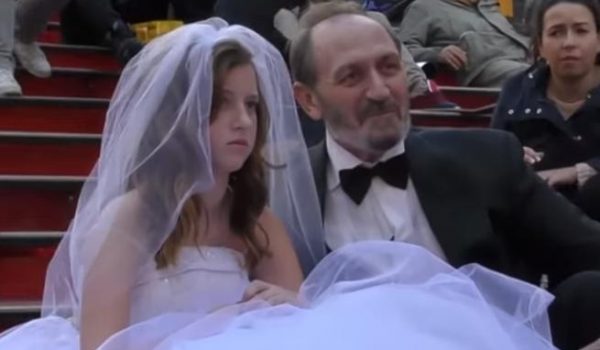 Pennsylvania poised to become third state ban child marriage
Next Post
CNN anchor to E. Jean Carroll: ‘Could there be any DNA’ from Trump on dress?