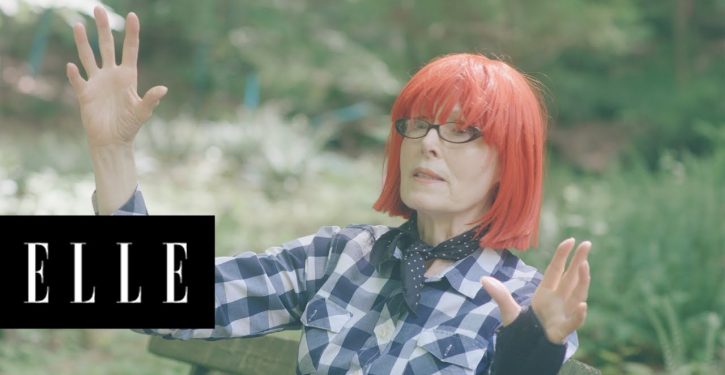 [Ed. – With Blasey-Ford, I always gave her the benefit of the doubt regarding whether something happened to her. I didn’t find it credible that it involved Kavanaugh. With Ms. Carroll, I’m having trouble finding any of it credible (very much including whether Trump would have blurted out “Lingerie!” at a 52-year-old woman in the middle of Bergdorf’s on a weekday evening, and then suffered her to accompany him to that deserted department, there to urge her to try on a body-stocking).  Filing a police report would encourage only the adverse political consequences Democrats seek for Trump; i.e., from keeping the story alive.]

The woman accusing President Trump, 73, of rape, E. Jean Carroll, said she would consider filing a formal complaint with the New York City Police Department during an interview with Alisyn Camerota on CNN‘s New Day.

Carroll, 76, revealed this change of heart just two days after New York City Mayor Bill de Blasio promised to launch an in-depth investigation into her claims once a complaint was formerly filed with law enforcement officials.

The writer still express skepticism that anything would come of it, but when Camerota asked her the question a second time at the end of the interview, Carroll again stated she would consider taking formal action.

President Trump has denied the allegations made by Carroll, claiming he has never even met the writer.

Tonight: Hollywood celebs to perform dramatic reading of Mueller report
Next Post
Woke schools save money by finding other (politically correct) ‘Lees’ to name themselves for 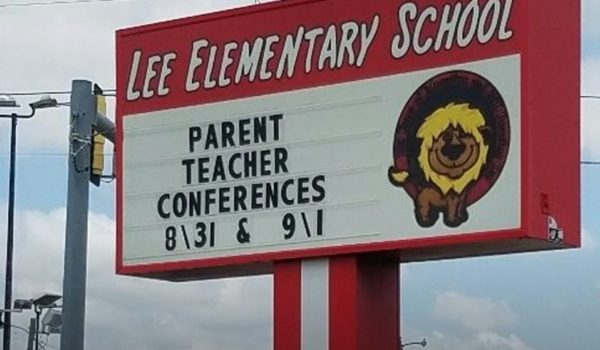