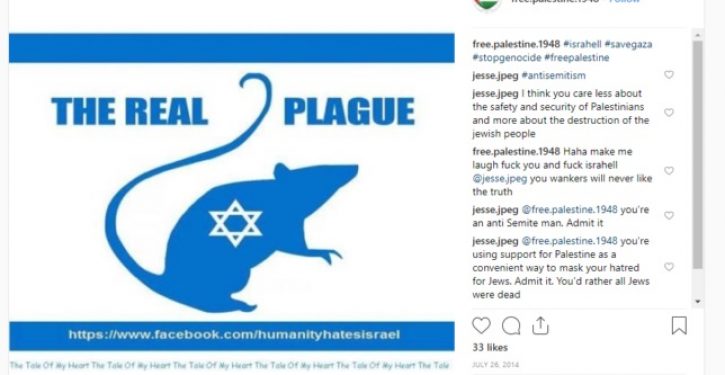 [Ed. – How nice: Another way for the Left, which fancies itself the epitome of tolerance, to say ‘I hate you.’]

After a video of New York University student Leen Dweik confronting Chelsea Clinton at the Christchurch, New Zealand, massacre vigil went viral in February, thousands of people dug through Dweik’s Twitter feed. What did they find? A bunch of slurs. Dweik quickly apologized for dropping the racist “N” word and homophobic “F” word. However, no apology came for publicly calling someone the white supremacist phrase “Zio.”

While it might seem like an innocent abbreviation of Zionist, “Zio” is a derogatory code word for Jews invented by white supremacists. Despite its right-wing extremist roots, the term has been re-popularized by anti-Israel activists, normalizing violent anti-Semitic vernacular among self-identified progressives.

In 2017, the Chicago Dyke March tweeted, “Zio tears replenish my electrolytes!” after it was criticized for removing participants who waved rainbow flags adorned with a Star of David. 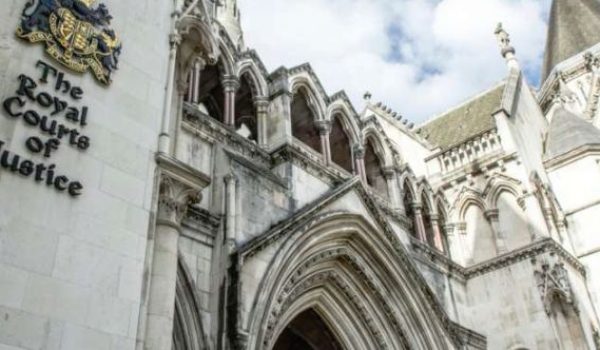