Paraguayan authorities extradited Nader Mohamad Farhat yesterday to Miami, where he faces criminal charges of money laundering. Farhat’s case promises to reveal the intricacies and magnitude of trade-based money laundering in the Tri-Border Area (TBA) of Argentina, Brazil, and Paraguay, including the role played by Lebanese Hezbollah.

A Miami federal court will decide whether Farhat will be tried there or in New York, where he faces similar charges. In the case before the New York court, Farhat is an alleged co-conspirator in a case involving another Paraguayan national of Lebanese origin, Mahmoud Ali Barakat, and three other defendants who are accused of assisting in the laundering of drug monies from inside the U.S.

Court documents refer to Farhat as a “known money launderer for narcotics organizations and other illicit organizations,” while media reports allege a possible connection to Hezbollah. According to a Department of Justice press release announcing the indictment of his co-conspirators, Farhat participated in “an international money laundering scheme.”…

Poll: Support for Florida Gov. DeSantis surges after sanctuary city ban
Next Post
Cher says Dems don’t know how to win in 2020, that there will be no America if Trump is re-elected 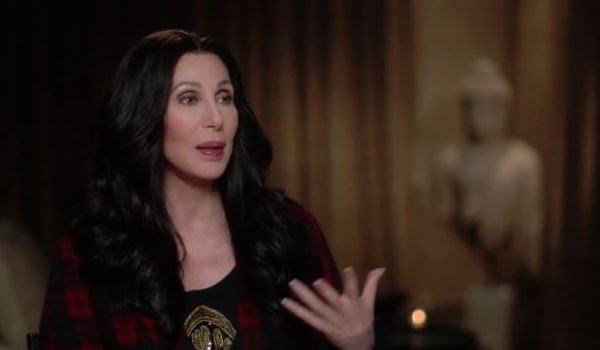