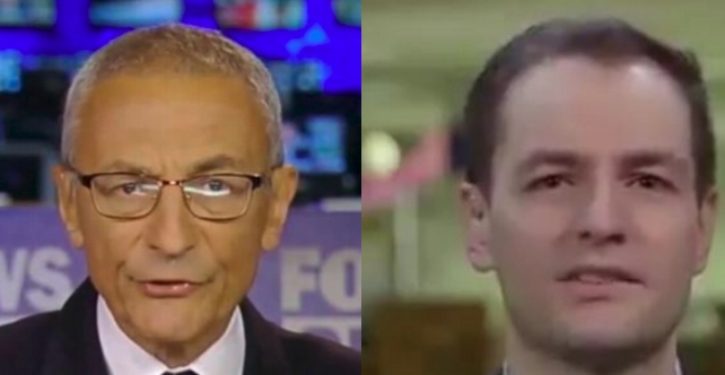 The Democracy Forward Foundation, a D.C.-based 501(c)3 nonprofit, was founded in 2017 to “help expose the rampant corruption in the Executive Branch and fight in court on behalf of the people it hurts.” … The foundation has filed suit against numerous government agencies, such as the Department of Justice, Department of Treasury, and the Office of Management and Budget, and has aided other entities with similar litigation, including Baltimore’s lawsuit against the Trump administration over immigration policy. … 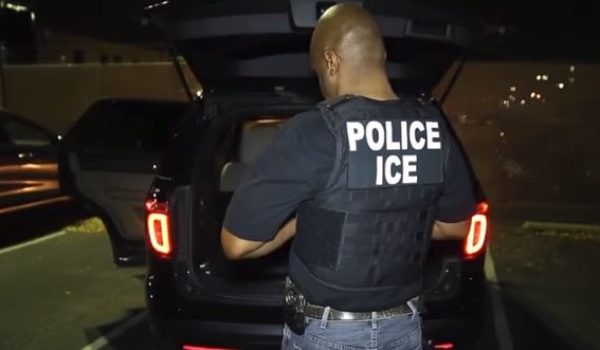 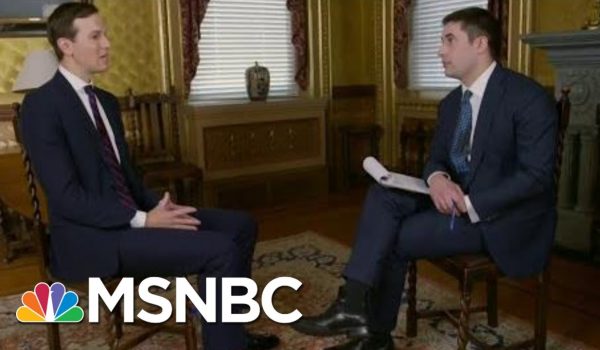