[Ed. – The day is young. Wait till the fur flies during the first debate.]

Donald Trump told his rapt audience in Orlando Tuesday night that the Democrats “want to destroy you.”

The next day, the Democrats started doing some destroying, all right. But of each other.

It started with Joe Biden’s totally bizarre comments about how they all used to get along with racists in the Senate, which brought a number of well-deserved smackdowns on Wednesday, the best by far from Cory Booker: “You don’t joke about calling black men ‘boys.’ … Vice President Biden’s relationships with proud segregationists are not the model for how we make America a safer and more inclusive place for black people, and for everyone.”…

Then, later the same day, Bernie Sanders’ campaign seized on a Politico report from Charleston, S.C., where the centrist group Third Way was having a conclave, which said that the group was learning to like Elizabeth Warren. “The cat is out of the bag. The corporate wing of the Democratic Party is publicly ‘anybody but Bernie,’” Sanders wrote on Twitter. 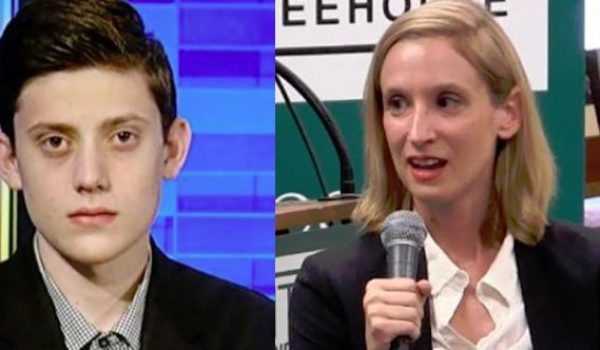 So, what should we do with the Monica Hesses of this world?
Next Post
FBI: Syrian Islamic State sympathizer in Pittsburgh planned to bomb church 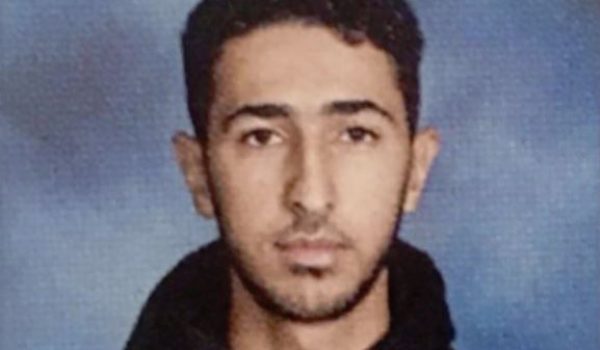