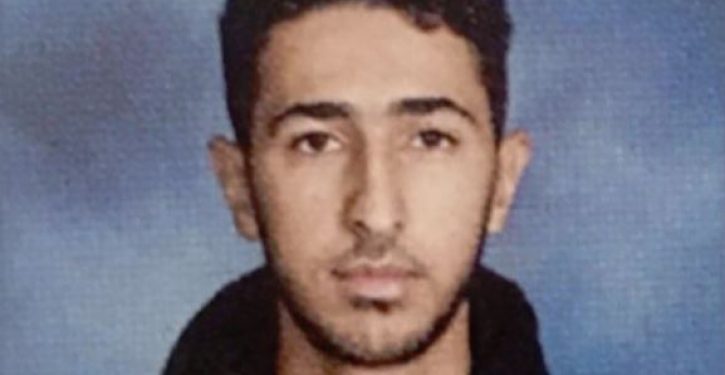 A young Syrian refugee living in Pittsburgh plotted to blow up a North Side church next month in support of the Islamic State of Iraq and Al-Sham, according to the FBI.

Mustafa Mousab Alowemer, 21, who came to the U.S. in 2016 and recently graduated from Brashear High School, was arrested Wednesday morning by the FBI’s Joint Terrorism Task Force.

He had been due in federal court Wednesday afternoon but the hearing was postponed until Friday so a lawyer could be appointed to represent him.

Mr. Alowemer planned to blow up a tiny church called Legacy International Worship Center on Wilson Avenue, according to the FBI, with the help of someone he thought was another Islamic State member but who turned out to be an undercover FBI employee.

He met with the employee and another FBI source several times in recent months as the plot developed and in June drove both of them to the church to show them the target and decide where to place a homemade backpack bomb, according to a federal complaint.