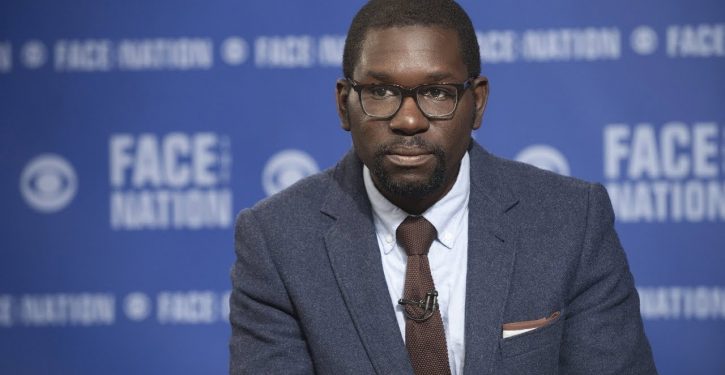 [Ed. – What are Bouie’s qualifications?]

A New York Times opinion writer recently slammed a black college student who appeared before Congress to speak about reparations for American slavery. The writer claimed that the student has “no apparent qualifications other than being black.”

Coleman Hughes, an undergraduate philosophy major at Columbia, announced on Twitter yesterday that he would be “testifying before a House Judiciary Subcommittee…on the topic of reparations for slavery.” Hughes has previously written on the topic of reparations at Quillette, stating that “it defies belief to think that we can serve justice for crimes committed between entire groups of people before living memory.”

A short while before Hughes was due to appear before the subcommittee, New York Times writer Jamelle Bouie dismissed Hughes’s ability to effectively comment on reparations in the House of Representatives.

In addition to Hughes, House Republicans had asked former NFL player Burgess Owens to appear at the hearing; Owens had previously written an op-ed in The Wall Street Journal critical of reparations. Referring to Hughes as simply “a college sophomore,” Bouie wrote on Twitter: “[I]t is indicative of the fundamental contempt Republicans have for this conversation that their speakers have no apparent qualifications other than being black.” 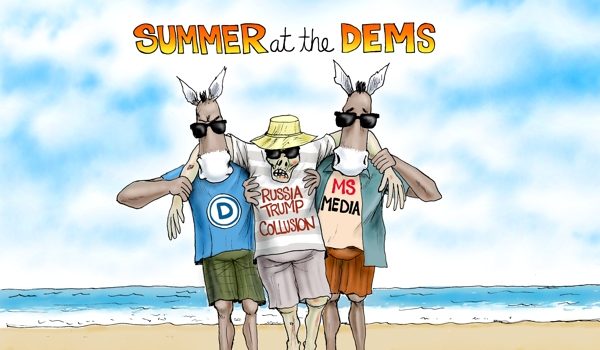 Cartoon of the Day: The collusion illusion
Next Post
Would you return this lost wallet? 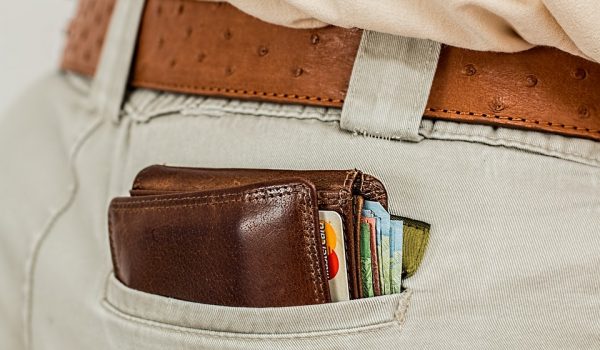