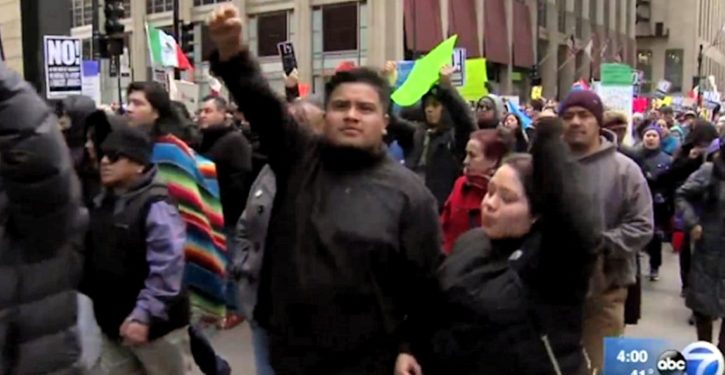 [Ed. – This could certainly be interpreted as intent.  If it were you or I, it would be.]

Immigration and Customs Enforcement is poised to begin arresting illegal immigrants with removal orders issued in the last year.

The agency plans to focus first on criminal illegal immigrants and work places, but officials said that there will be no special exemptions as agents begin removal enforcement.

ICE officials are frustrated and angered that migrants given final orders to leave the United States have instead gone into hiding. In February, for example, ICE sent letters in Spanish asking families set for deportation to check in with the agency. They were given 30 days to get their affairs in order and buy a ticket home.

Throughout the process, they were given access to attorneys, legal services, and an interpreter. 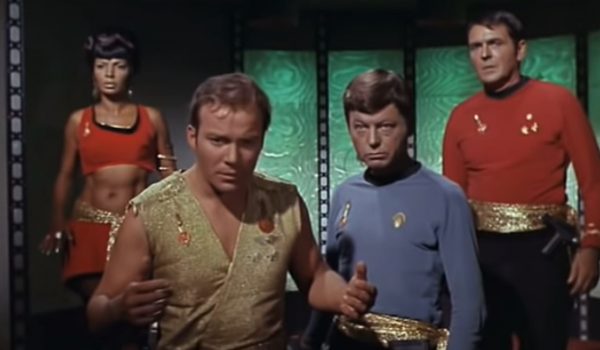 William Shatner discovers he’s been banned from Reddit group
Next Post
Why are hundreds of dolphins washing up dead on U.S. Gulf coast? 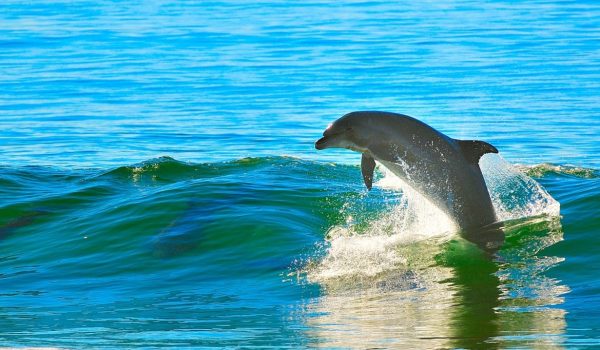