[Ed. – In retrospect, this seems all but inevitable. Who’s up for a congressional commission to get after this whole hydra-headed monster with a jackhammer and blowtorch?]

[T]he Justice Department’s original instructions to special counsel Robert Mueller … are still a secret. … And now, it turns out those instructions were more extensive than previously known. Until now, it was widely understood that there had been two “scope memos” from the DOJ to Mueller. Now, it turns out there was a third, as well.

When Mueller was first appointed, on May 17, 2017, the appointment document, signed by Deputy Attorney General Rod Rosenstein, authorized Mueller to investigate three areas …

Rosenstein wrote a second scope memo to Mueller. Dated Aug. 2, 2017, just 10 weeks after the original appointing document, the second scope memo came to light as a result of court proceedings for the trial of former Trump campaign chairman Paul Manafort. …

The Justice Department has recently allowed members of some congressional committees to view the scope memos, and out of that has come the news that there was a third scope memo to Mueller. Dated Oct. 20, 2017, its contents remain a secret. But its very existence suggests something was going on behind the scenes in the relationship of Mueller and his supervisors at the Justice Department. 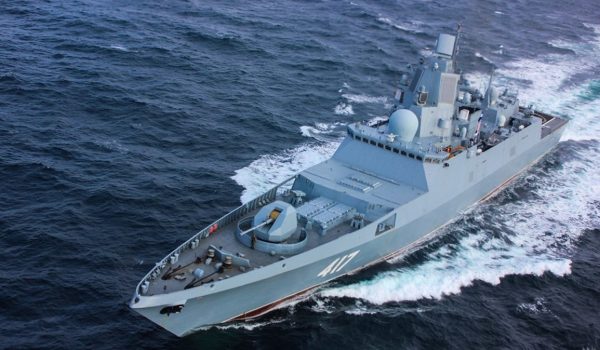