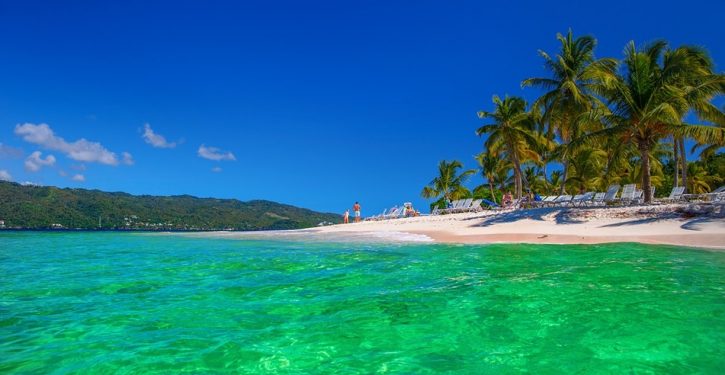 [Ed. – When are these lemmings going to learn?]

Recent high school graduates from Oklahoma have fallen ill while staying at the same resort in the Dominican Republic where at least three Americans have died this year.

Several members of a group of former students of Deer Creek High School in Edmond, Oklahoma became unwell last week while on a trip celebrating their graduation, members of the group told The Oklahoman on Monday.

The group of about 75 former students and their chaperones were staying at the Hard Rock Hotel and Casino in Punta Cana, where three Americans died in April and May.

At other resorts across the Dominican Republic, a total of eight Americans have died since June 2018, with several deaths involving drinking from their resorts mini bars.  Several others have also become sick while staying at a string of the country’s resorts.