[Ed. – Libs seem to have no idea how silly this makes them look.]

Orlando activists are planning a London-style greeting for the president Tuesday when he launches his reelection campaign in Central Florida.

Organizers planning a rally near the Amway Center announced Saturday that they’re bringing to town one of the giant Donald Trump baby balloons that have infamously trolled the president during his trips to Great Britain. The balloon, standing 20 feet tall, will be positioned on Glenn Lane, three blocks from Trump’s rally.

Organizers of the Win With Love Rally wrote in a June 8 permit application with Orlando police that they were trying to bring the infamous inflatable to the city. But it wasn’t until Saturday that the group confirmed it was logistically possible. Now, they’re trying to crowd fund the $2,500 cost of inflating the balloon caricature.

“We plan to win with love, and we LOVE Baby Trump,” rally organizer Ida Eskamani wrote in a press release. 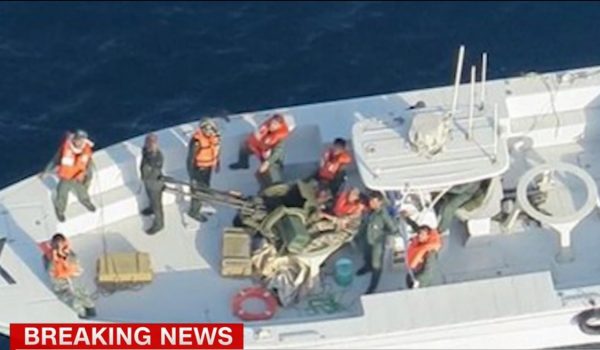