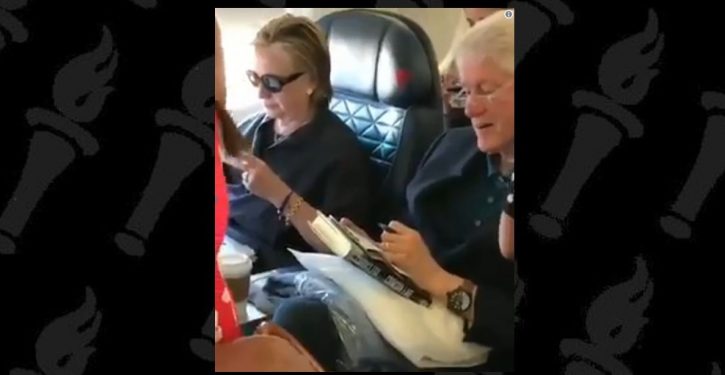 This gets confusing, but Hillary and Clinton is not the theatrical appearances of Bill and Hillary (that tour ran into its own problems), but a supposed look at the marriage of Bill and Hillary. Except, to make things even more confusing, Bill and Hillary, as played by John Lithgow and Laurie Metcalf, aren’t really the Clintons, but they sorta are. I would try to clear this up more, but it doesn’t matter because no one cares.

The Broadway production of Hillary and Clinton will close one month early. Producer Scott Rudin on Monday announced that the Lucas Hnath play, which stars Laurie Metcalf and John Lithgow in the title roles, will have its final performance Sunday.

The early closing date for Hillary and Clinton is due to underwhelming ticket sales. The play, which cost $4.2 million to produce, began performances in March and drew mixed-to-positive reviews, but has struggled to fill seats… 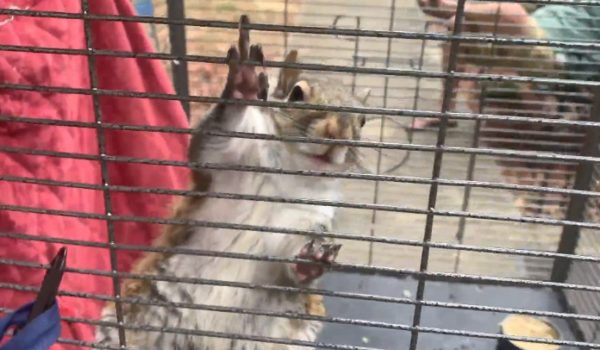 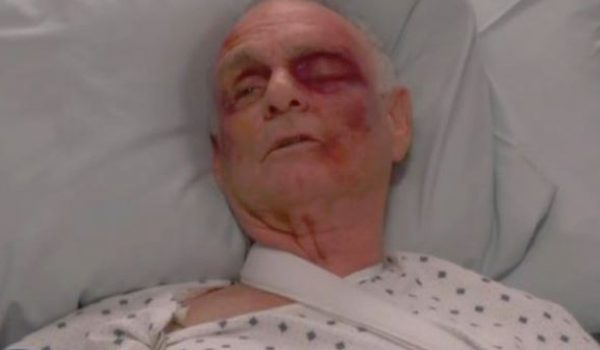