Facebook plans to launch its own currency named Libra in 2020. The Silicon Valley Masters of the Universe have unveiled more details about how the currency will operate, including a promise of privacy for its user, and the fact that the currency will be “governed” by the “Libra Association,” a group of Mark Zuckerberg’s fellow elites based in Switzerland. …

Business Insider has now given some insight into how the cryptocurrency may work. Facebook has set up an independent company called Calibra to act as a digital wallet for users Libra currency, hoping to act as an alternative for the 1.7 billion people in the world without bank accounts. Facebook has also set up a non-profit “Libra Association,” in Switzerland, comprised [sic] of the companies that have already backed the project, including Visa, Mastercard, PayPal, Uber, Stripe, and Booking.com.

According to a statement, Facebook chose Switzerland because the country “has a history of global neutrality and openness to blockchain technology, and the association strives to be a neutral, international institution, hence the choice to be registered there.”

Texas city declares itself ‘sanctuary city’ for the unborn
Next Post
Malaysia Airlines flight MH370: A forensic read, and a new question 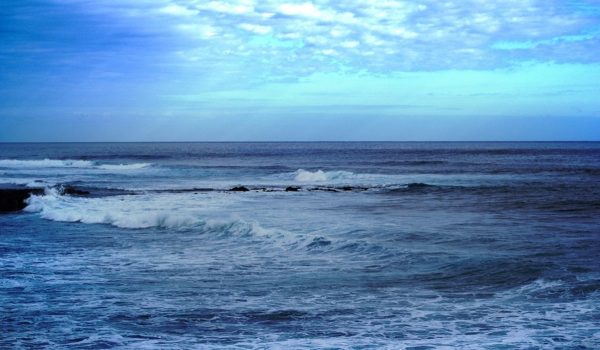