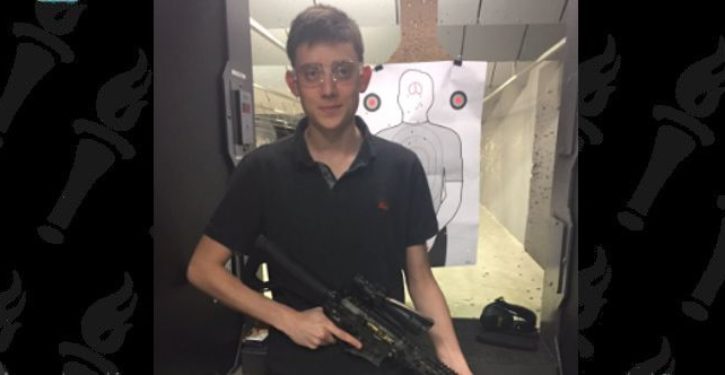 Who would have thought liberal celebrities would hate on Parkland shooting survivors?

When conservative teenager and former Turning Point USA spokesman Kyle Kashuv announced on Twitter that Harvard had rescinded his acceptance, liberals cheered. Celebrities called him a “racist,” while the propaganda rag Splinter referred to all conservatives defending Kashuv as “shitheads.”

Kashuv’s acceptance was rescinded in the wake of a scandalous Google doc where he was caught saying racial slurs. However, the young highschooler was 16 at the time of the recordings, before the shooting, and has since publicly apologized for his actions.

The liberal media and Hollywood have not accepted his apologies, instead slamming him at every opportunity. Will and Grace TV star Debra Messing retweeted CNN commentator Keith Boykin, who claimed “Mistakes have consequences. Harvard had every right to rescind that student’s admission.” Messing commented, “ABSOLUTELY.” Messing has retweeted and defended the liberal Parkland survivor, David Hogg, multiple times.

Sorry, banning plastic bags won’t save our planet
Next Post
A highly gentrified D.C. neighborhood is home to a deadly gang war