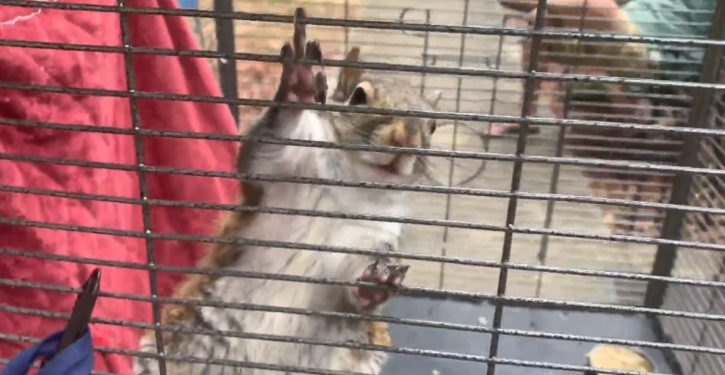 [Ed. – Homo sapiens has a sometimes-troubled relationship with the squirrel.  You have to love that the sheriff’s finest simply released a meth-fed squirrel into the city streets.  Stick with LU; we’ll keep you informed.]

Investigators said they searched an apartment in the 21000-block of Piney Chapel Road around 8:30 a.m. Monday after they received tips about an “attack squirrel” being fed meth to keep it aggressive. They found meth, drug paraphernalia, body armor, ammunition, and the squirrel in a cage.

Animal Control officials were called to the apartment, and they, in turn, contacted officials with the Alabama Game and Fish Division of the Department of Conservation. Officials said they were told it’s illegal to have a pet squirrel and they should release it, which deputies reportedly did successfully. 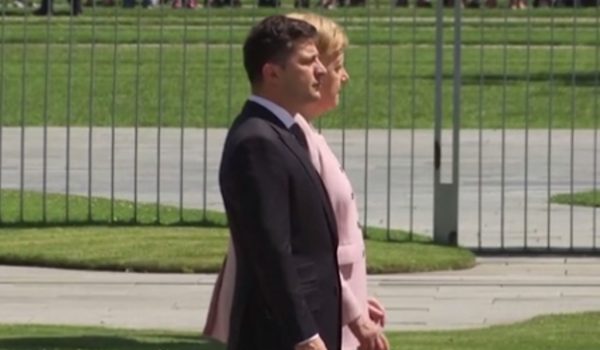 Merkel has shaking fit during ceremony with Ukrainian president
Next Post
For some reason, play ‘Hillary and Clinton’ isn’t packing the house; will be closing early