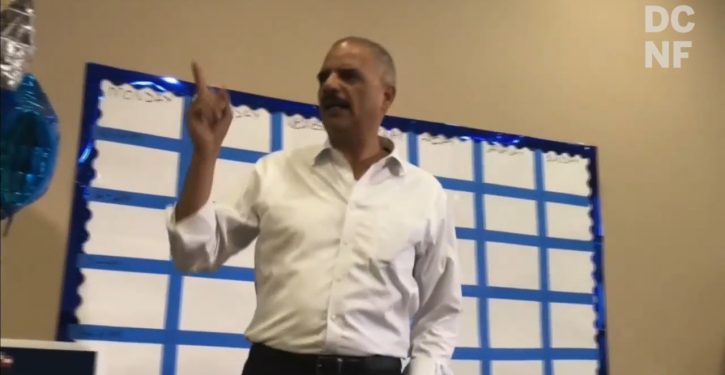 “I’m both surprised and extremely disappointed,” Holder said of Barr in an appearance on Iowa Public Television’s Iowa Press. “I actually thought that he was an institutionalist and I thought that he would actually be at odds with President Trump relatively soon in his tenure, and he has proved to be anything but that.”

Holder joined the chorus of Democrats mad at Barr’s handling of special counsel Robert Mueller’s report on now-debunked allegations of criminal conspiracy between the 2016 Trump campaign and Russia. 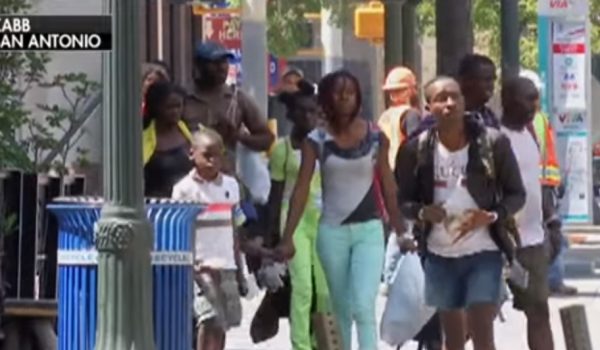