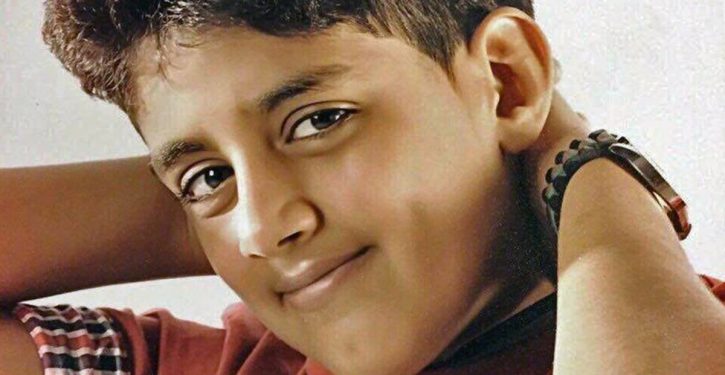 [Ed. – And this is one of the more ‘moderate’ countries that subscribes to Sharia law.]

In 2011, as Arab Spring protests swept across the Middle East, demonstrations also kicked off in Saudi Arabia’s oil-rich Eastern Province. Members of the kingdom’s repressed Shiite minority took to the streets, calling for equal rights and a fairer distribution of oil revenues. The protesters included a group of around 30 kids on bicycles. As a video released last week by CNN shows, those children were led by a smiling 10-year-old in flip-flops named Murtaja Qureiris.

“The people demand human rights!” the young boy can be seen shouting through a megaphone.

Here’s the problem: Demanding human rights in Saudi Arabia lands you in prison. Even if you’re a kid.

Three years later, in September 2014, 13-year-old Murtaja was arrested while on his way to neighboring Bahrain with his family.

Last week, we learned that Saudi prosecutors are seeking the death penalty for 18-year-old Murtaja, who is being tried in an anti-terror court. 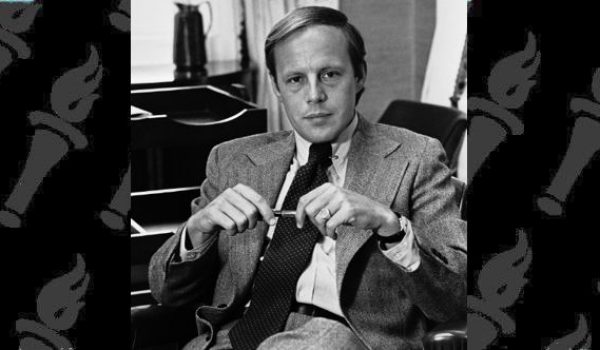