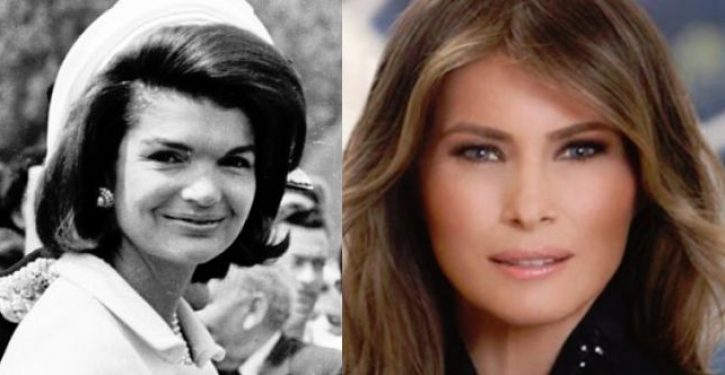 [Ed. – The crude comments from the Left must be what another first lady meant by ‘going high’ in the claim ‘When they go low, we go high.’]

During an interview with “Fox & Friends” Friday morning, President Trump compared his wife Melania to the 20th century’s most iconic first lady, Jackie Kennedy — and sparked more controversy, hilarity and outrage online in the process.

“You know the baby blue doesn’t fit with us,” he explained. “People get used to something — and it was Jackie O, and that’s good — but we have our own Jackie O today. It’s called Melania. Melania. We’ll call it Melania T.” 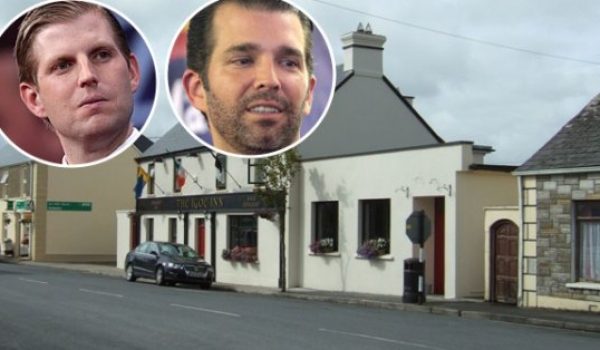