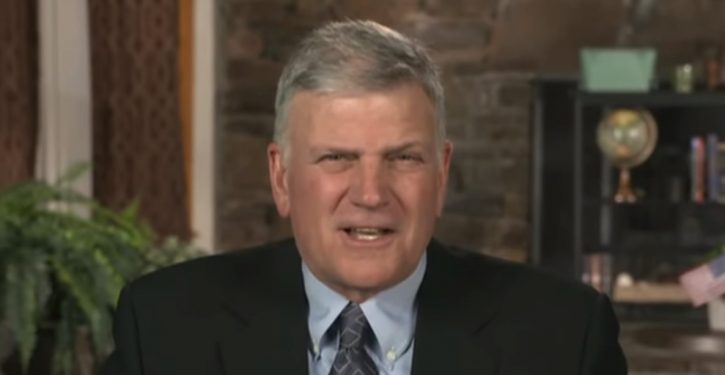 [Ed. – Judging by social media, there are a lot of people who agree.  There is certainly something uncanny about Trump, as both a cause and an effect.  This isn’t the first time Graham has made this comment, incidentally.]

Evangelist Franklin Graham said in an interview that divine intervention might be the reason President Trump won in 2016.

“I think God was behind the last election,” Graham told conservative news site The Western Journal,

The outspoken Trump supporter praised the president in an interview, bragging that the president has accomplished a lot “without a fully supportive Republican majority.”

“He, of course, has been able to do it with the relentless attacks of the Democrats,” Graham continued. “He may go down in history as one of the best presidents we’ve had.” 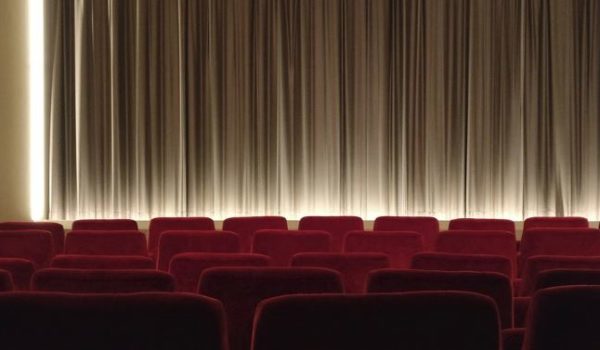