[Ed. – Apparently, in spite of her admission that she’s not really an Indian and her generally loony policy initiatives, those who counted her out were wrong.]

President Donald Trump’s reelection machine is setting its sights on a new target, one it had left for dead just a few months ago: Elizabeth Warren.

With the Massachusetts senator rising in polls and driving a populist message that threatens to cut into the president’s blue-collar base, the Trump campaign is training its firepower on Warren with an eye toward blunting her momentum.

Trump aides and their allies at the Republican National Committee, who initially believed their money and manpower were better focused elsewhere, are digging up opposition research, deploying camera-wielding trackers, and preparing to brand Warren as a liberal extremist. The reassessment of Warren, confirmed in conversations with more than a half-dozen Trump advisers, reflects the volatility of the massive Democratic primary and how the reelection campaign is reacting to it.

ICE quarantines more than 5,000 migrants due to mumps, chicken pox exposure
Next Post
Great news: O.J.’s on Twitter now and he has ‘a little getting even to do’ 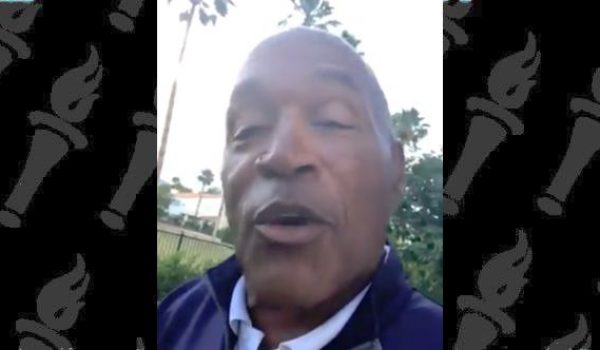