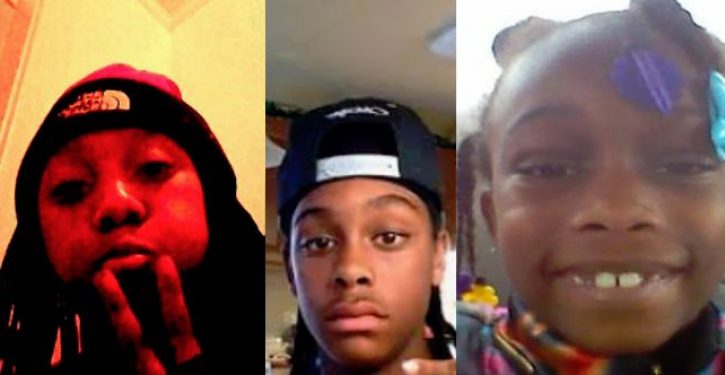 Another tragic shooting and death of a child in St Louis. Four children have died from guns since Saturday.

“Somebody shot her in the head,” said Latrice Cannon, Myiesha’s mother.

Cannon is the fourth child in five days to die to gun violence.

Last Saturday night, 16-year-old Jashon Johnson was shot on Allen near Jefferson Avenue in south St. Louis. The following night, 3-year-old Kennedi Powell and a 6-year-old were shot on Michigan Avenue in south city. Powell died in the shooting.

On Monday night, 11-year-old Charnija Keys was shot in the head inside her home on N. 20th Street. 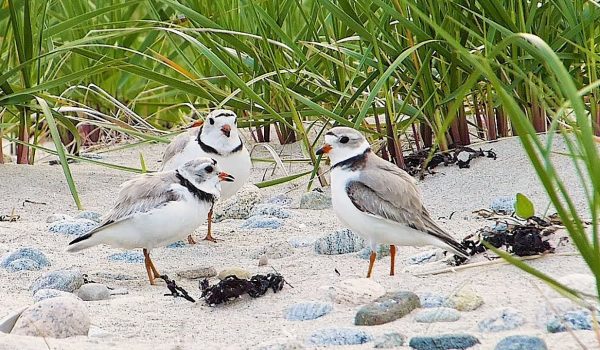 Two birds could shut down an entire music festival
Next Post
Fake science led a mom to feed bleach to her autistic sons: Police did nothing to stop her