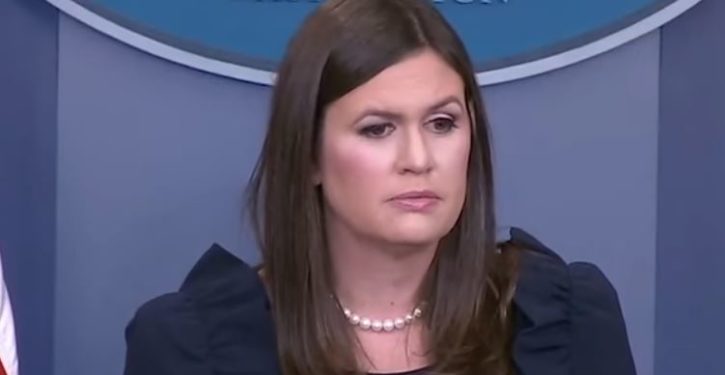 [Ed. – Replacement is not an option. But someone has to go next.  We’ll see how accurate this list turns out to be, incidentally.] 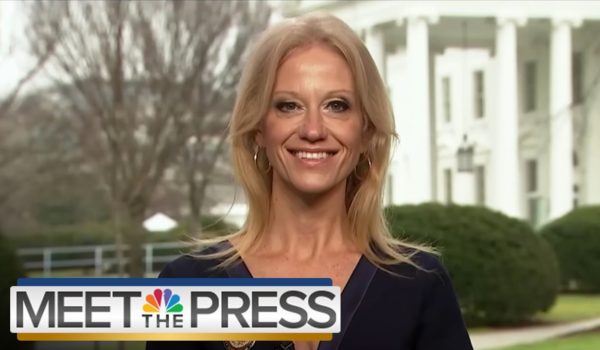