[Ed. – So who’s the felon on the Democratic side in 2016: Hillary, the DNC, or Fusion GPS?  It’s not Trump who paid foreign Brit Christopher Steele to solicit information on Trump from foreign Russians in connection with the U.S. election.]

The head of the Federal Election Commission released a statement on Thursday evening reiterating, emphatically, that foreign assistance is illegal in U.S. elections.

“Let me make something 100% clear to the American public and anyone running for public office: It is illegal for any person to solicit, accept, or receive anything of value from a foreign national in connection with a U.S. election,“ wrote Ellen Weintraub, chairwoman of the FEC. “This is not a novel concept.“

She also sent the statement via Twitter with the introductory line: “I would not have thought that I needed to say this.” 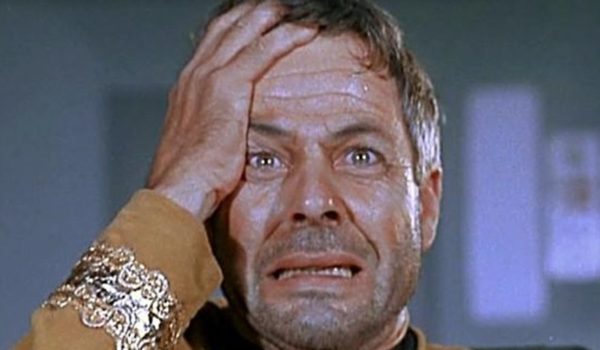 An R-rated, F-bomb-laden ‘Star Trek’? It could happen
Next Post
USDA employees turn their backs on Sec. Perdue after agency relocation plans announced 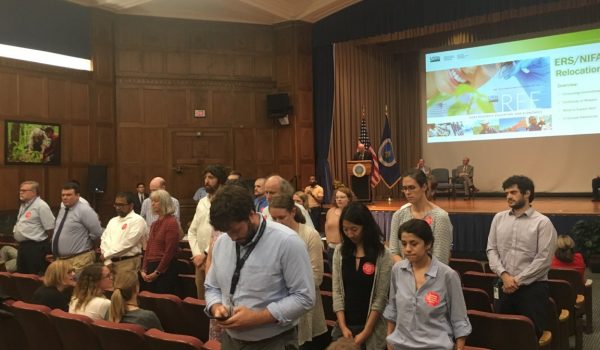